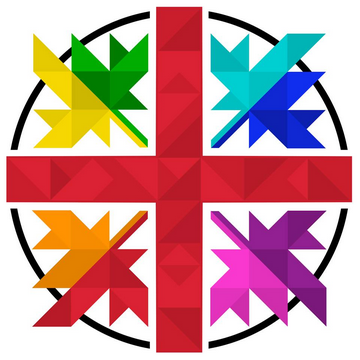 On Friday night, the 12th of July, General Synod voted on the second reading of the revised Marriage Canon (Canon XXI).  The revised Canon would have permitted Anglican clergy to officiate at the marriage of same-sex couples.  The revised Canon required two-thirds support in all three orders of General Synod:  the laity, the clergy (presbyters and deacons) and the bishops.

Earlier in the Synod a resolution was passed to include the affirmations from 'A Word to the Church', a statement of the Council of General Synod on the proposed revision of the Marriage Canon.  These affirmations acknowledge that our Church has many different understandings of marriage as an expression of God's grace.  The affirmations imply that diocesan bishops may choose to authorize same-sex marriages in their dioceses despite tonight's vote.

Archbishop Skelton has indicated that she will be issuing a statement later this month regarding how we as a diocese shall respect the dignity of every human being, one of the central promises we make at our baptism.

Despite the failure of the General Synod to pass the revised Marriage Canon, Holy Trinity Cathedral is and will remain 'an inclusive communit of faith where all are welcome'.  Since 1995 I have affirmed and have worked for the full inclusion of all people into the life of the Christian community.  This has been and remains my commitment as your Vicar.  We can and we will disagree about how we live our lives as disciples of Jesus, but we will not abandon our commitment to Jesus as Lord and the covenant of our baptism.

Prepare the Way of the Lord Not Apathy. Not Anxiety. Just Faithful Discipleship Time

Subscribe to receive email updates with the latest news.